Thank you for shining the light on a dark and ominous path. So grateful I am dear one, for your care, protection and good faith.

Please, dear precious one, accept my most profound appreciation for the great mitzvah and kindness you have once again performed with such menschlichkait. I was speechless and could find no words to express the surprise and joy I felt when I was presented with the very handsome and nearly new mobility scooter. I could not have dreamed it. It means freedom for me. It means I can safely get out and do things without the fear of getting stuck or not being able to walk further. It is as if you had given me wings.

I was thinking about the generosity and gracious gesture of faith and support from the donor who was so kind to bless my path with a scooter. 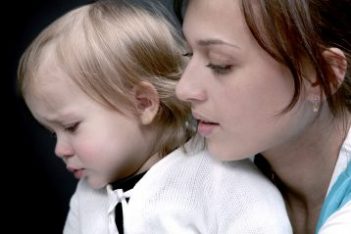 I would like to take this opportunity to express my appreciation to you Emanuel and to the Private Redemption Foundation for the tzedakah check that was Barouch H-ashem applied to my rent for the past due rents I owed. Mere words could not even begin to describe the relief given to me.

My recovery is going slower than anticipated. I am unable to bend my back without pain. Without your financial help I don’t know what would have been.

Thank you is a meaningless word compared to the help you provide, 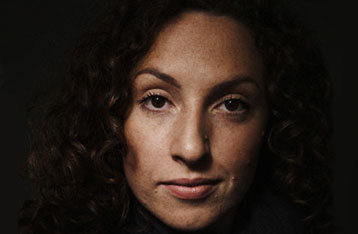 I wanted to express my appreciation to you for providing the funds I so desperately needed to obtain my chemo and all the other prescriptions that I need on a monthly basis.

Thank you once again. Those medicines included pills for high blood pressure, and for the pituitary tumor in my brain. 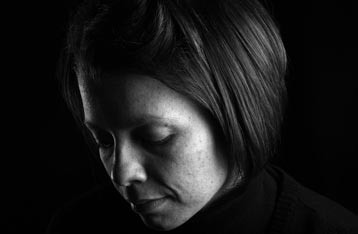 I owe them my life!

After I was evicted, my life became a nightmare. I was lost, walking around like a blind person in the darkness. All avenues closed themselves to me. I had no choice but to reach out to family and friends. They were all so understanding at first, but for how long can anyone take in a single mother with two traumatized children? The humiliation we suffered wandering from place to place, sleeping on anonymous couch after anonymous couch was overwhelming.

I sought help from various government and non-profit organizations. Their aid was too temporary to give me enough time to regroup and rehabilitate and I found myself giving up, losing my desire to live. I had never felt such loneliness before. Until someone told me about The Private Redemption Foundation; they pulled me back from the abyss. There is nothing temporary about their methods. They helped me find a new home, subsidized my rent, my move-in expenses, my food and my medical fees.

In addition they arranged therapy, vocational services and a financial planner. They were there for me until I rebuilt my life and became truly self-sufficient. No matter what happened or what hiccups I experienced along the way… they continued their support until I was firmly standing on my own!